An overview of Chobham Manor

Based in the heart of Queen Elizabeth Olympic Park, there is, quite simply, no other place like Chobham Manor to call home.

Residents will also benefit from the very best sporting and cultural amenities that Queen Elizabeth Olympic Park has to offer, with its world-class venues and parks.

Those who are lucky enough to make Chobham Manor their home also have more than 300 shops on their doorstep – as well as restaurants, bars and entertainment including a bowling alley, casino and 17-screen cinema complex – at Westfield Stratford City.

Chobham Manor Residents Association (CMRA) are actively involved with your exceptional neighbourhood. CMRA formed in 2017 and have their say on decisions about activities and services that affect Chobham Manor residents and help foster a real sense of community.

To find out more, meet your neighbours and get involved please contact Chobham Manor Residents Association by email residents@cme20.com.

Right on the doorstep of Chobham Manor, Queen Elizabeth Olympic Park is free to visit every day of the week. It’s home to the London Stadium, the Arcelor Mittal Orbit, the London Aquatics Centre, the Copper Box Arena, Lee Valley Velo Park and Lee Valley Hockey and Tennis Centre – as well as parklands, waterways, playgrounds and cafes.

There’s always something new to explore – so throughout the year, you’ll be able to experience sports, events and iconic venues, or just relax and take in the views.

To find out more information please go to QueenElizabethOlympicPark.co.uk

Families will appreciate that there’s a fantastic choice of schools for children of all ages within easy reach of Chobham Manor.

For those with tiny ones, there’s a choice of nurseries just a short walk from home:

There’s also a good selection of schools for primary and secondary age pupils:

The local authority for Chobham Manor is the London Borough of Newham, which provides a host of local services and facilities:

You can find out more at www.newham.gov.uk. 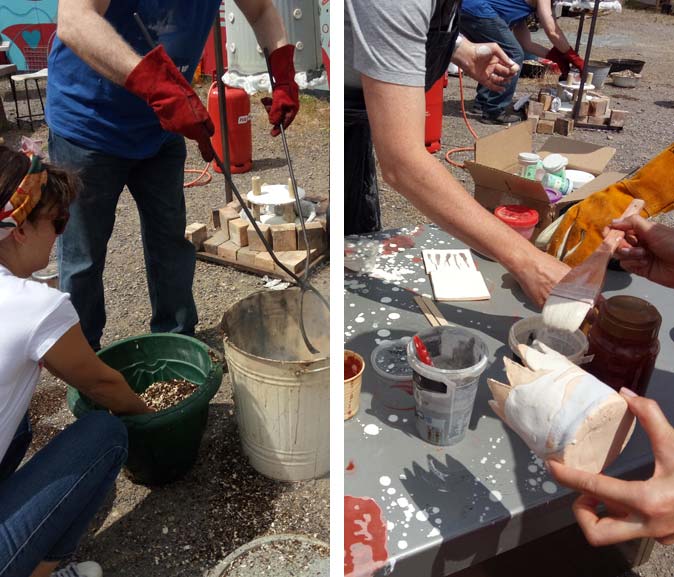 For information relating to Estate Services please follow the links below:

To find out more about the organisations behind the new homes at Chobham Manor and the Queen Elizabeth Olympic Park, follow the links: 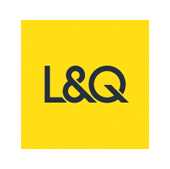 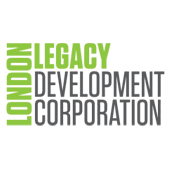 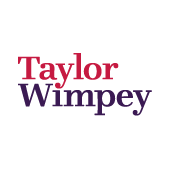 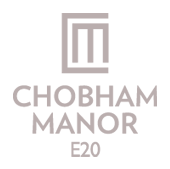 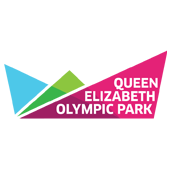 Zipcar – Chobham Manor LLP has teamed up with Zipcar to give residents of Chobham Manor a year’s free Zipcar membership, plus £50 driving credit. Activate your membership at www.zipcar.co.uk/chobhammanor.

Tube – Chobham Manor is just a short distance from Stratford Underground Station, which lies on the Central and Jubilee lines.

Cycle routes – Queen Elizabeth Olympic Park and its surroundings have been designed to be cycle-friendly and there are lots of secure places for you to park your bikes throughout the park.

Get in touch with us!